A year ago, EPA published the PFAS Strategic Roadmap, outlining an Agency-wide approach to addressing PFAS in the environment. Today’s announcement strengthens EPA’s commitment to protect public health from impacts of PFAS and support the Agency’s decision-making for potential future regulations of PFAS.

In developing the Final CCL 5, EPA requested public nominations, providing an opportunity for people to make recommendations to the Agency about specific contaminants of concern that may disproportionally affect their local community. EPA further enhanced the CCL process based on comments received on this CCL and previous CCLs, including by prioritizing data most relevant to drinking water exposure, improving considerations of sensitive populations including children, and considering the recommendations included in the Review of the EPA’s Draft Fifth Contaminant Candidate List (CCL 5) report from the Science Advisory Board. These improvements resulted in a Final CCL 5 that can better inform prioritization of contaminants for potential regulatory actions and/or research efforts. 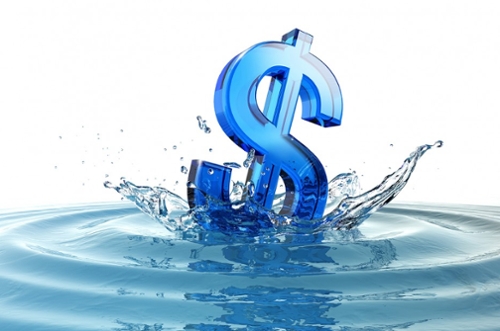 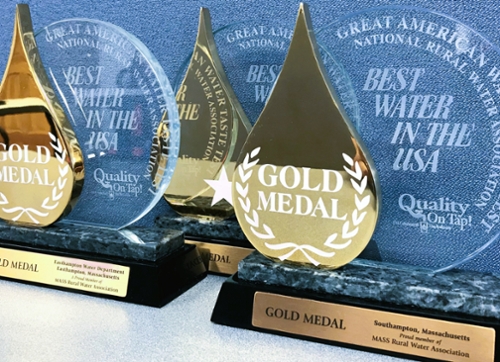